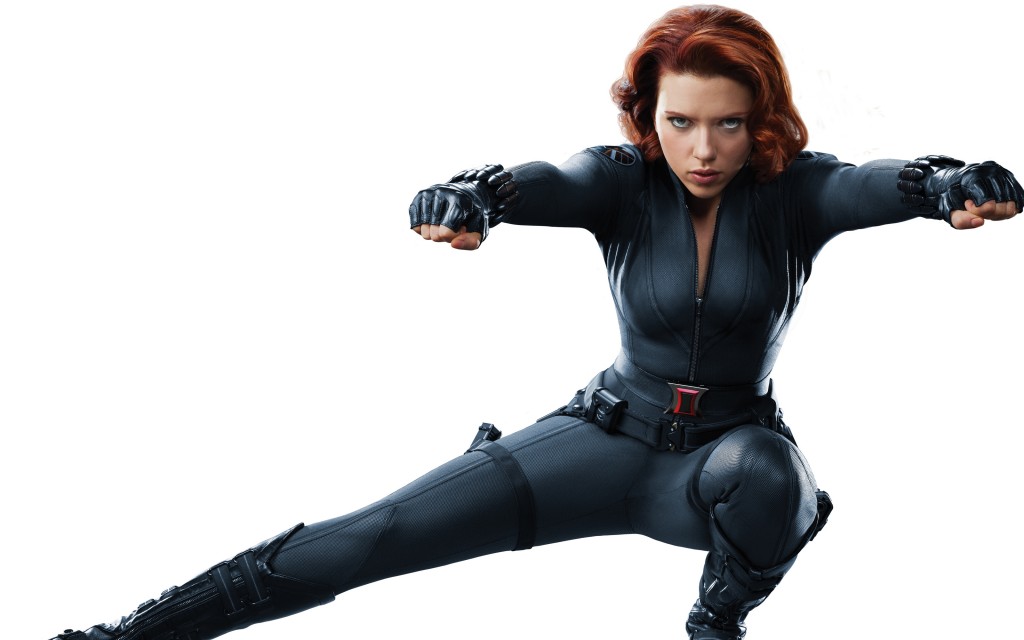 In an interview with refinery29, Scarlett Johansson gives some details about the upcoming sequel, Captain America: The Winter Soldier.

You have the Captain America sequel coming, too, right?
“Yes. This film is in real time. It’s been two years since [the characters] appeared, and now both are agents of S.H.I.E.L.D. fighting in the streets. We are not superheroes flying side by side. They help each other because we are fighting in a similar way. It’s a working relationship.”

How far will your friendship go?
“By a series of unfortunate encounters, they will be in a situation in which their friendship becomes more intimate. They share many similarities because they live on the defensive without relying on anyone. Also, the two have been working for the government throughout their professional careers. With their friendship they begin to question what they want and what is their true identity.” 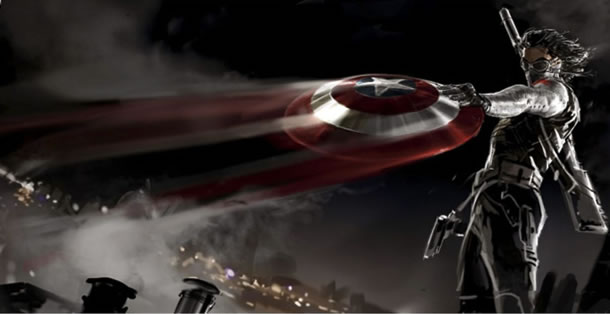