Some more great photos from out friends over at MWCToys. This time from the Gentle Giant booth.

Gentle Giant has been really hitting some homeruns with their sculpts lately. Between their Sucker Punch line, which everyone has praised, and the Marvel Comics license GG has put out some impressive collectibles.

Last year Gentle Giant had shown their independently created line of Honey Trap statues, which fans couldn’t wait to see. They were sort of a cross between the Sucker Punch girls (in terms of look, scale and details) and something along the lines of James Bond type villains. Fast forward a year and the first of this line, Whisper, has only recently gone up for pre-order. 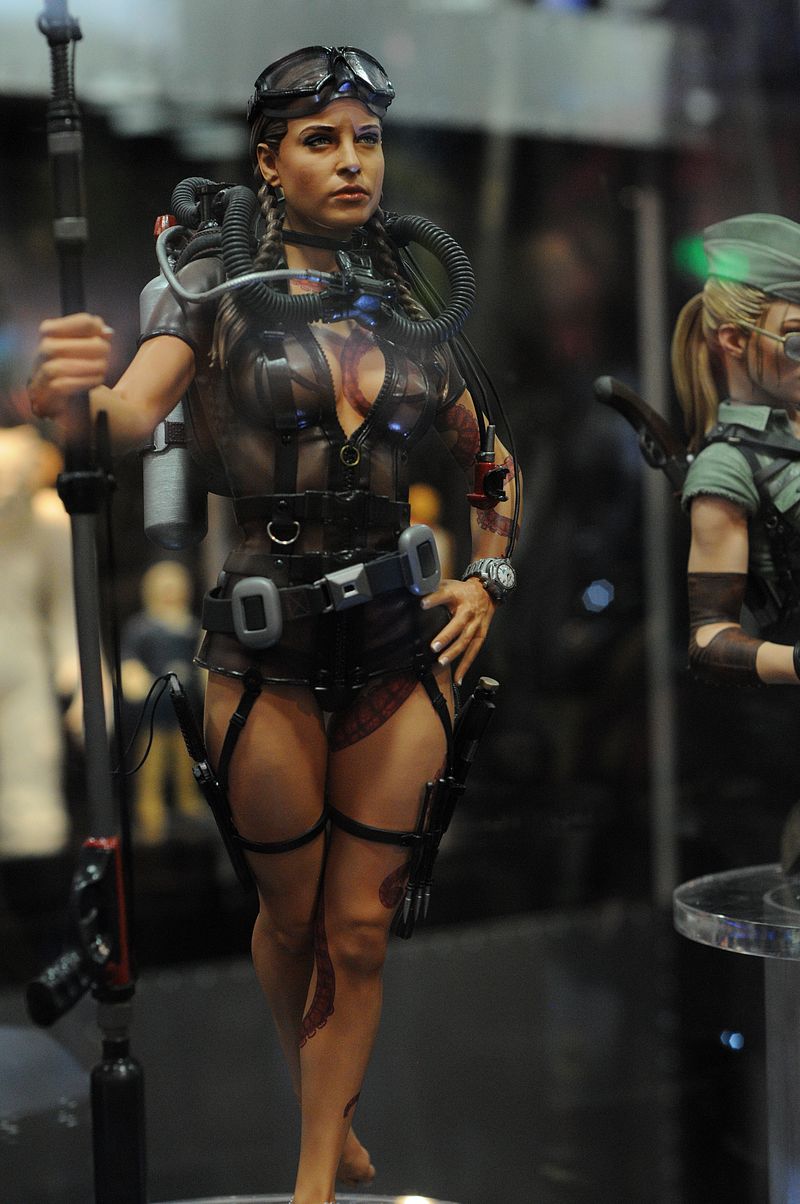 The reveal that was most surprising (and welcome) was that Gentle Giant will be producing a line of quarter (1:4) scale statues based off of The Walking Dead television series. While Gentle Giant has put up a number of impressive looking mini-busts for pre-order based off of the TV series, these 1:4 scale statues are really something to look at. If the quality is up to par with what Gentle Giant did with the Sucker Punch line, and from the preview pictures it appear they will be, this is a line that should do very well with the fans.

The first three to be shown are Daryl Dixon, Michonne and a zombie version of Merle Dixon. 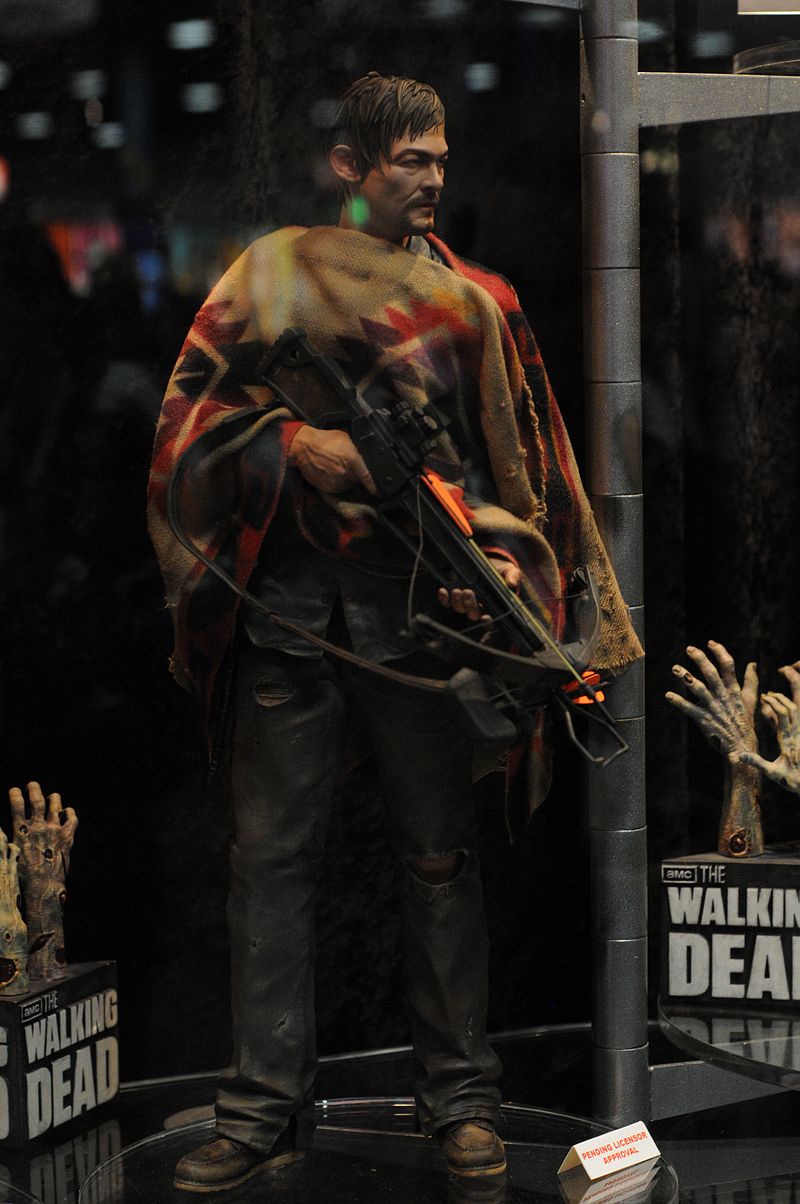 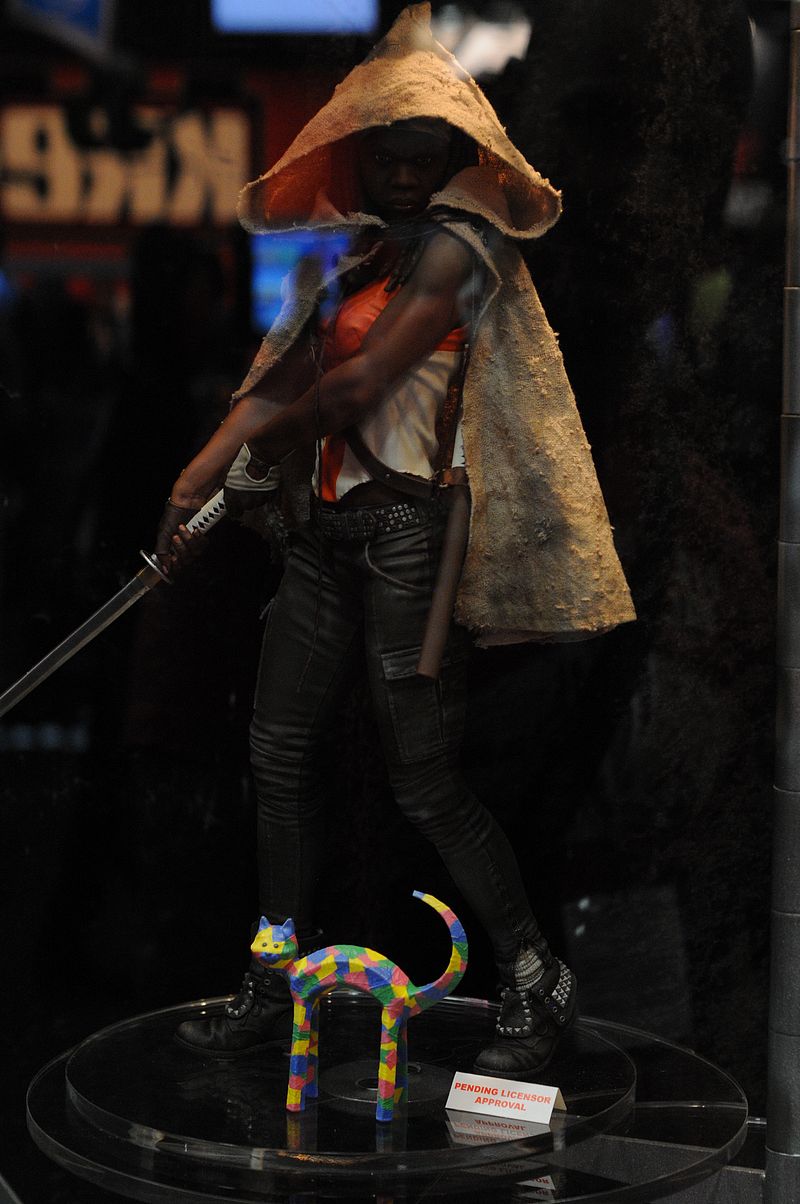 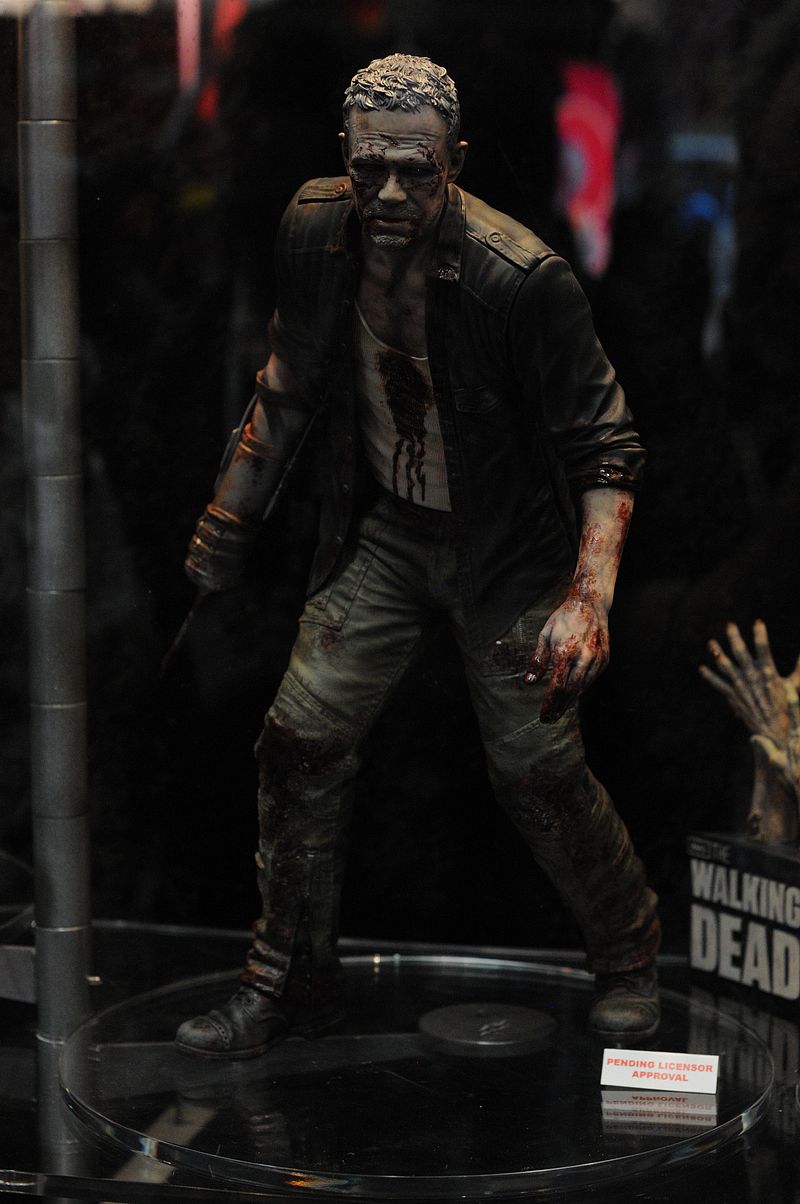