Just a few photos of upcoming movies and television shows.

First up are the early promotional photos from Fox’s Batman prequel series, Gotham. 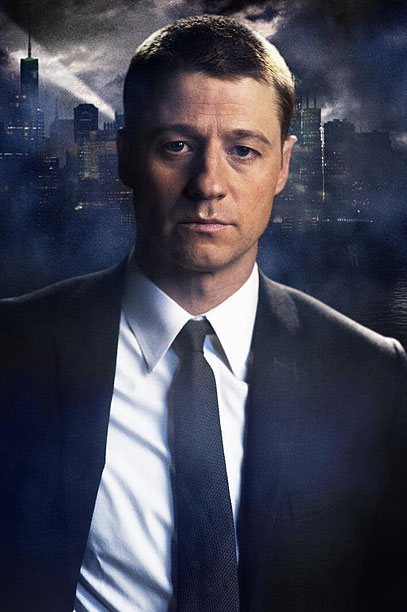 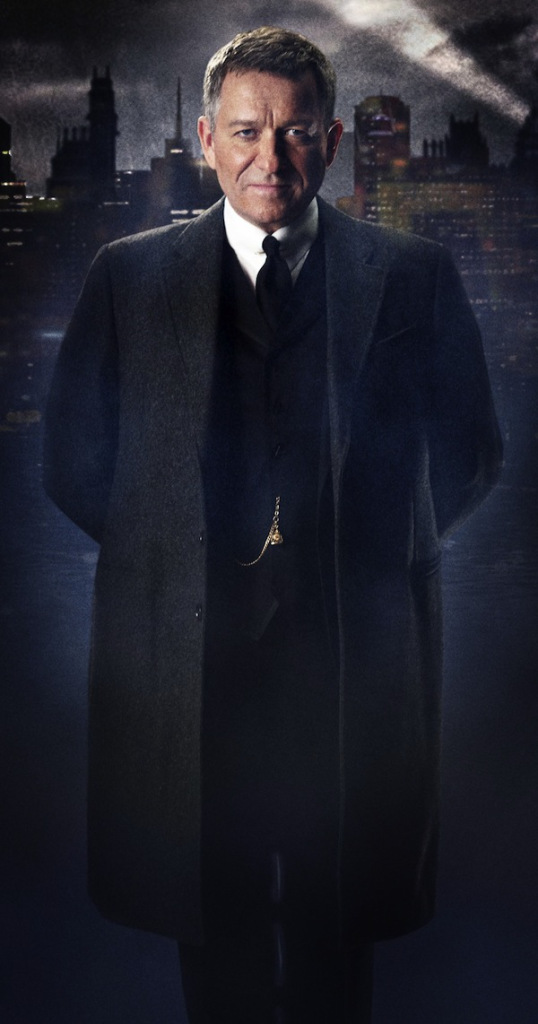 Robin Lord Taylor as Oswald Cobblepot (aka The Penguin): 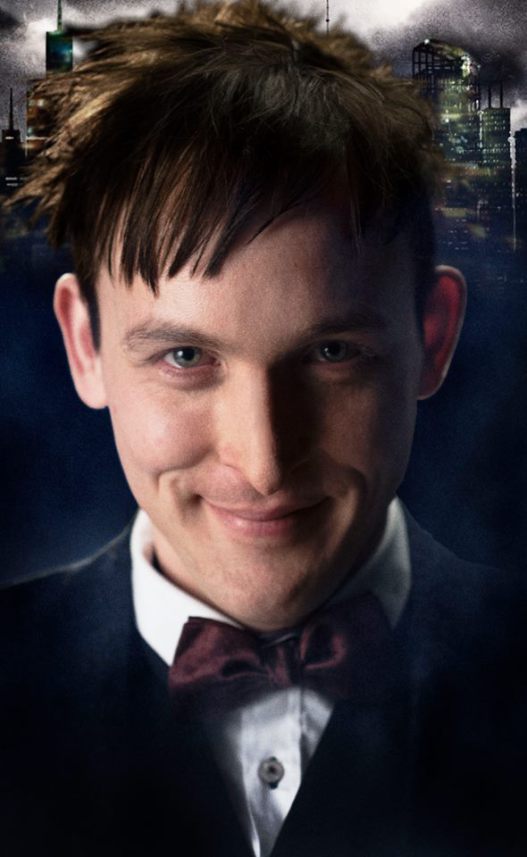 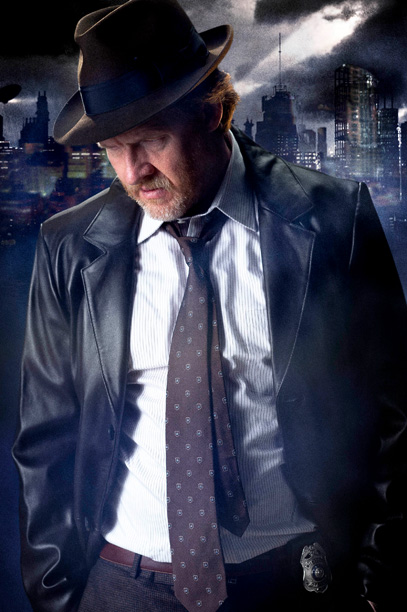 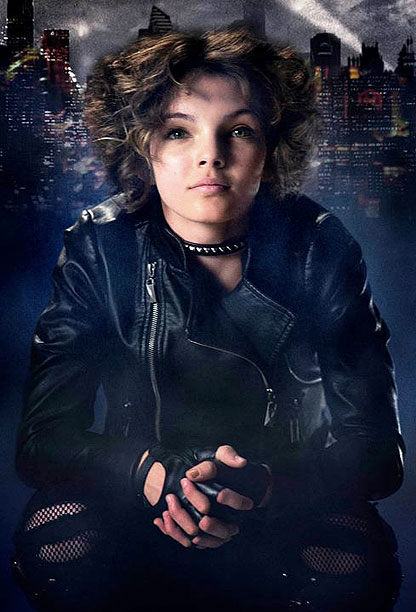 Next up are some great shots of Dane DeHaan and Paul Giamatti as Harry Osborn (aka The Green Goblin) and Aleksei Sytsevich (aka The Rhino). 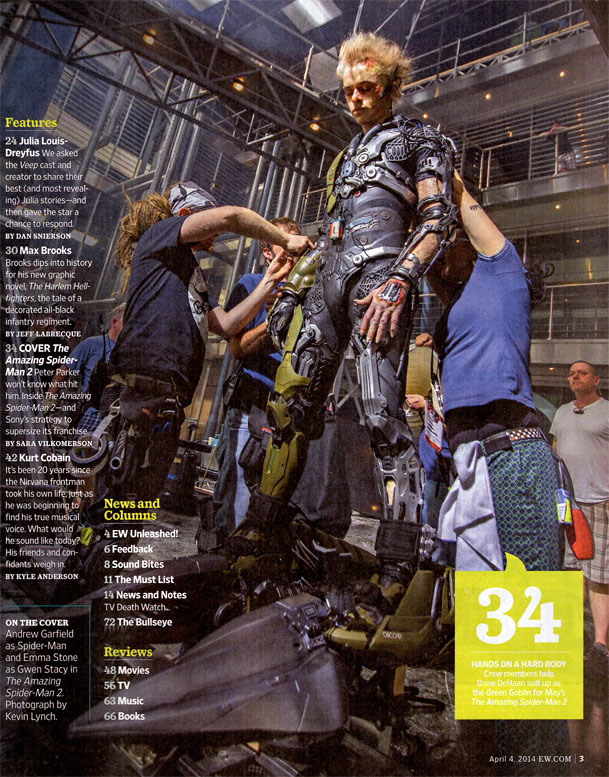 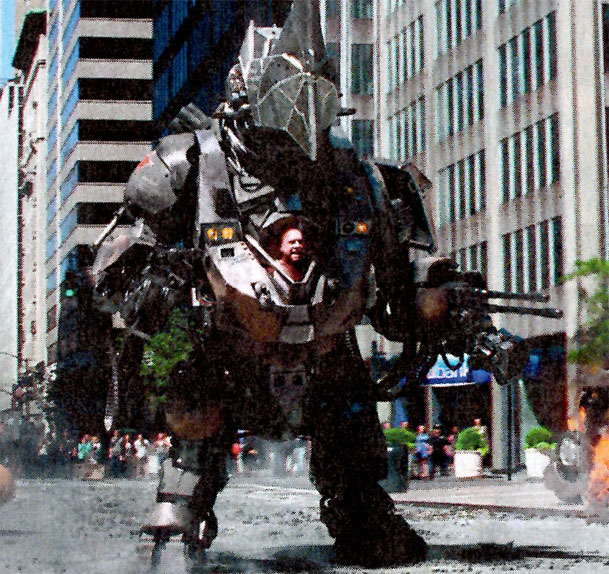 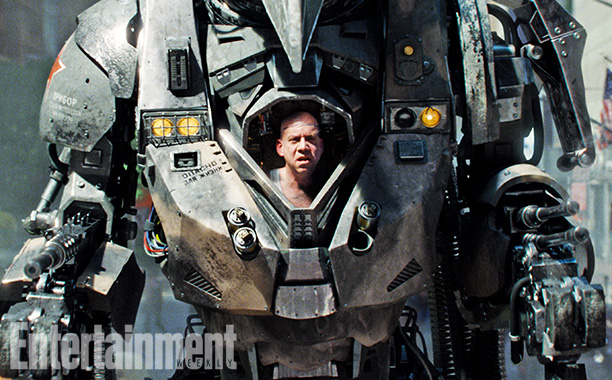 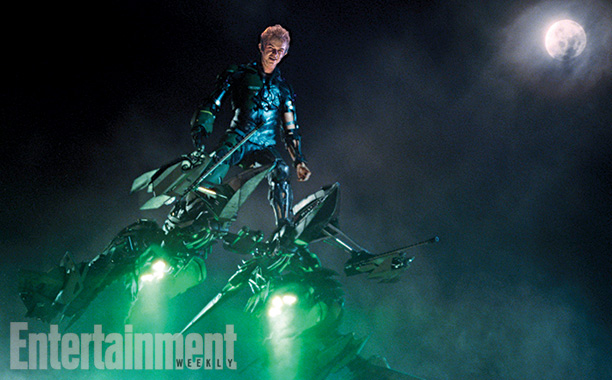 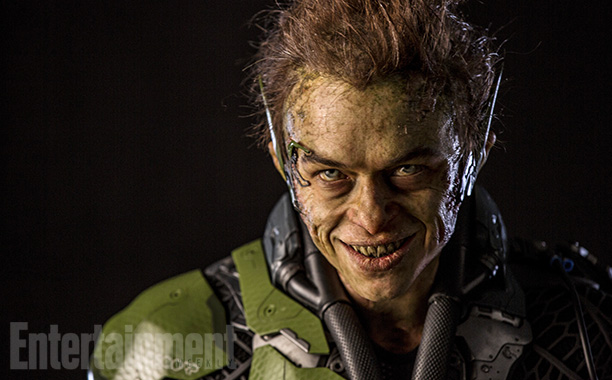 Here’s a few on set pics from the Avengers: Age of Ultron, featuring Elizabeth Olsen as Wanda Maximoff (aka The Scarlet Witch), Aaron Taylor-Johnson as Pietro Maximoff (aka Quicksilver), Jeremy Renner as Clint Barton (aka Hawkeye) and lastly what appears to be a version of pre-CGI Ultron. 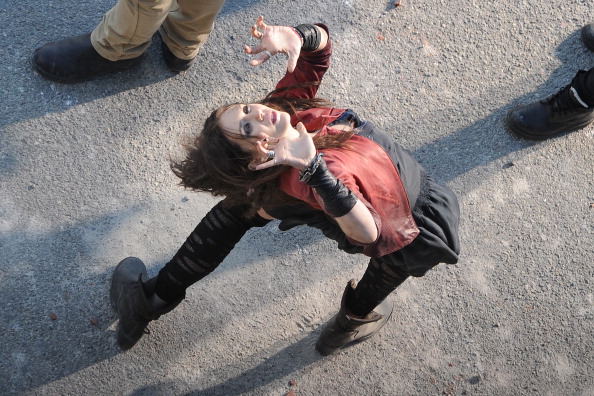 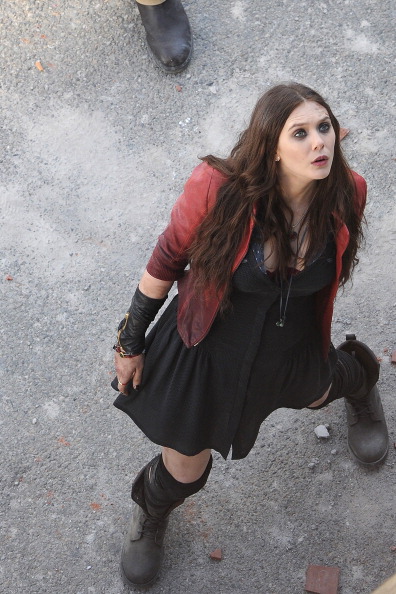 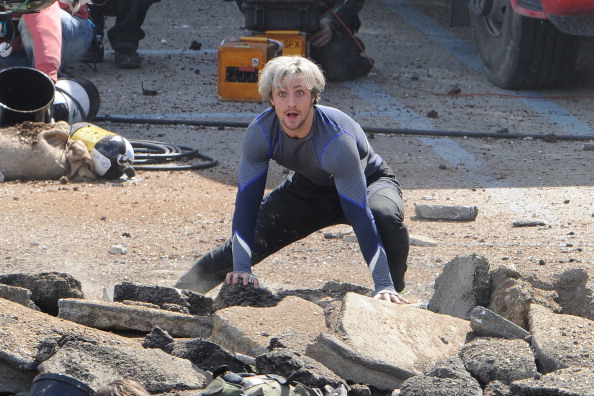 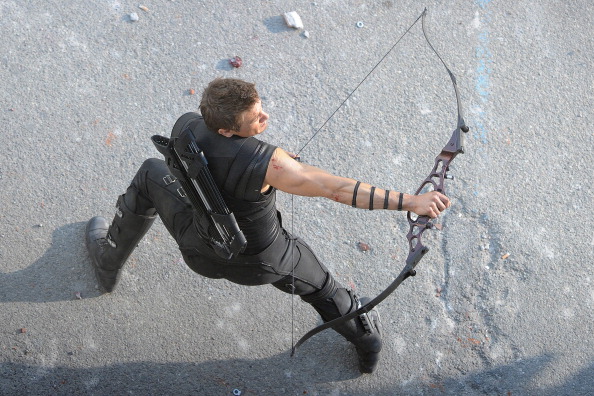 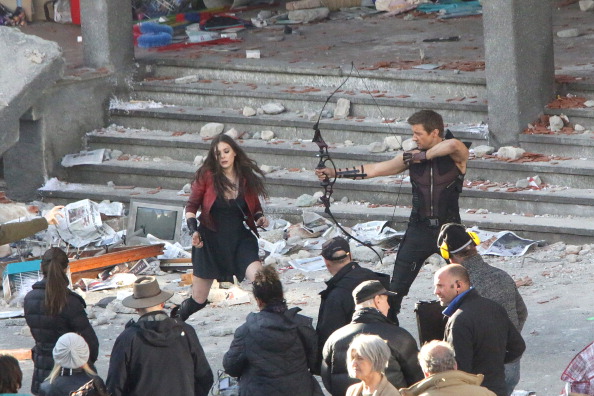 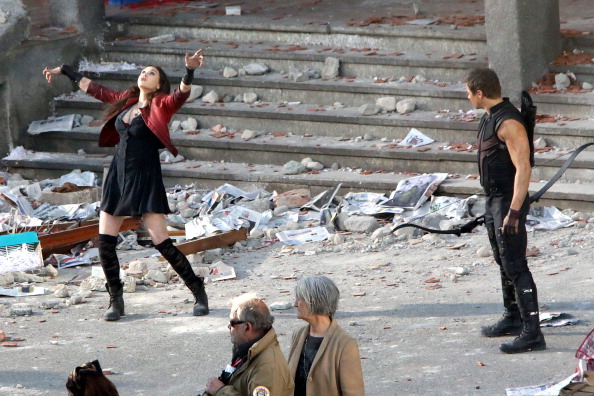 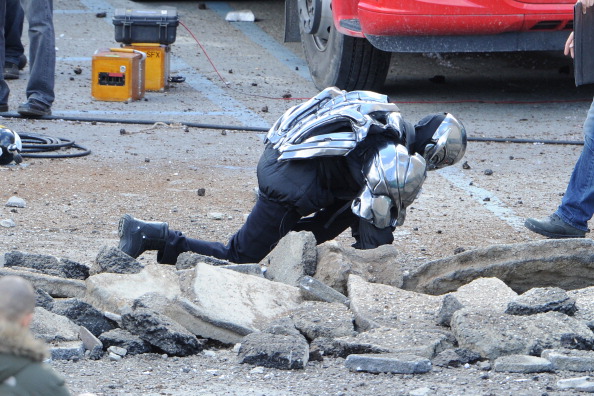 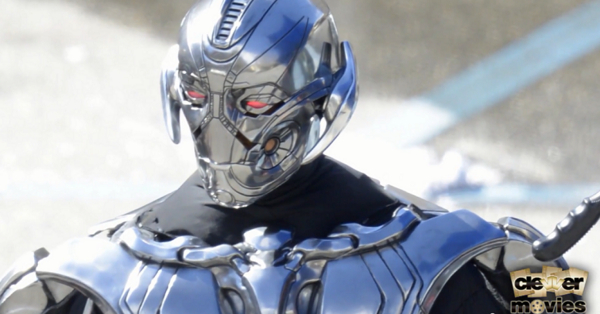