The 2013 San Diego Comic Con is almost upon us. While looking for some early information about what new collectibles from Sideshow will be revealed we found two lists at MintInBox.net. The first is items they are saying will definitely be revealed and/or placed up for pre-order and the second is items they feel might be revealed. Of the 88 items that are due to be revealed there has already been a few shown, 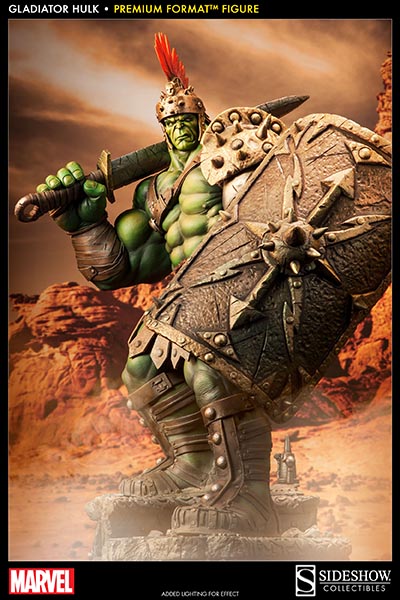 including the massive Hulk Gladiator Premium format Figure and 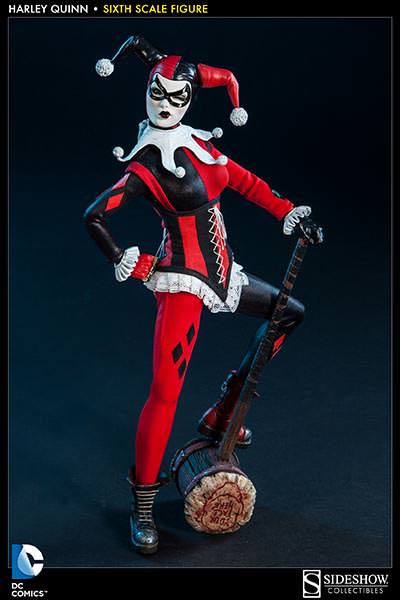 There are definitely some items on the ‘definite’ list I want to see. Keeping my fingers crossed for same amazing sculpts on these. 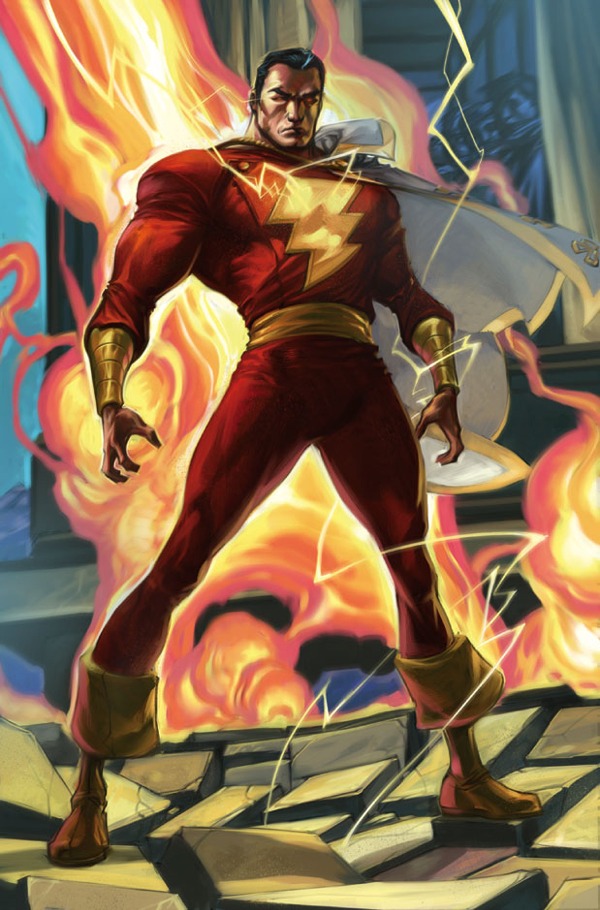 A Shazam (damn you DC and your New 52…his name is Captain Marvel!!!!!!) Premium Format Figure. 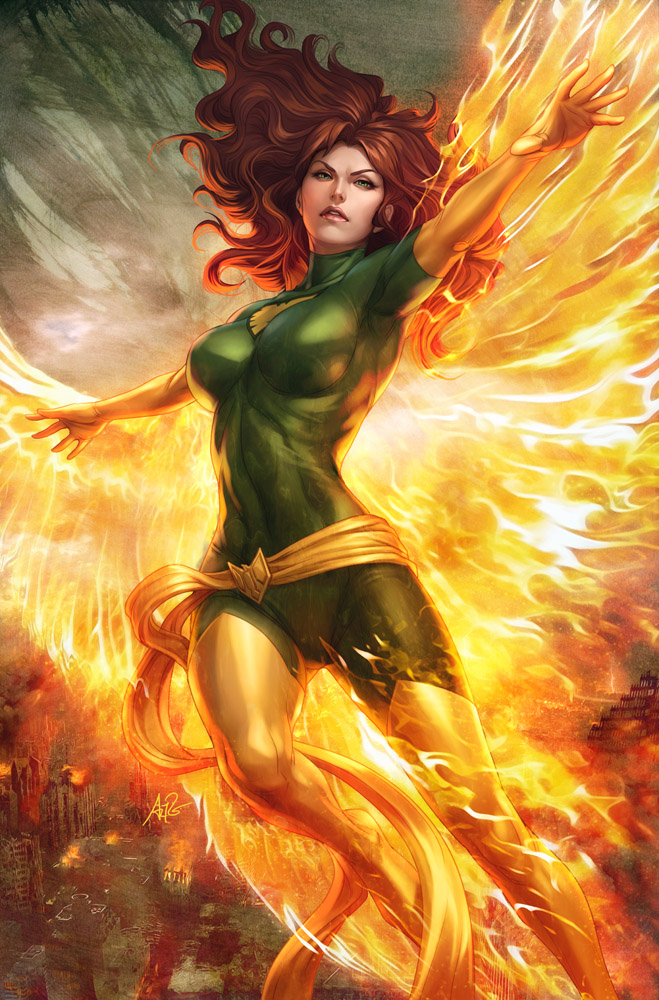 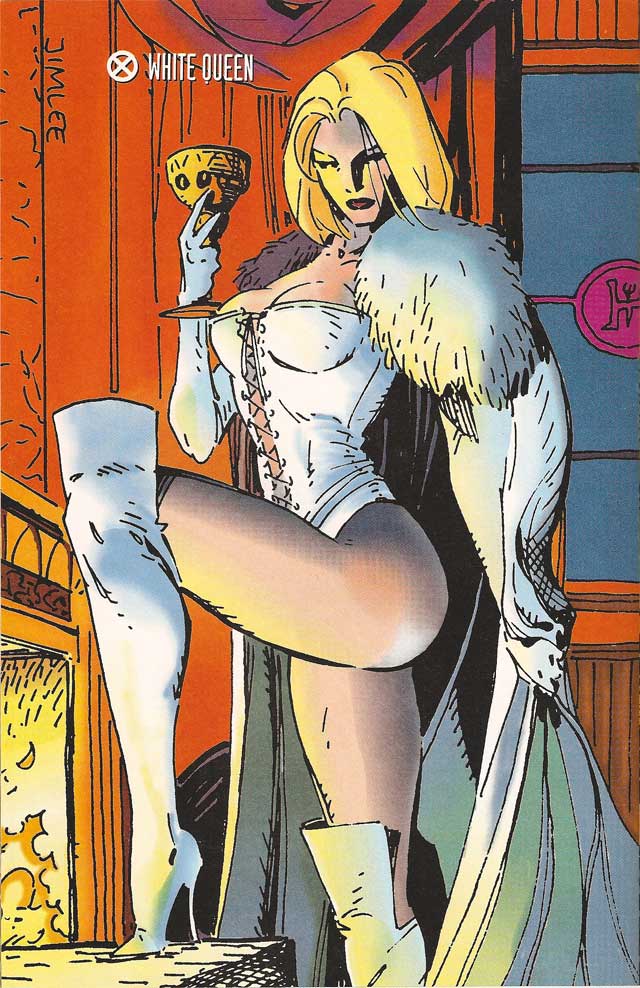 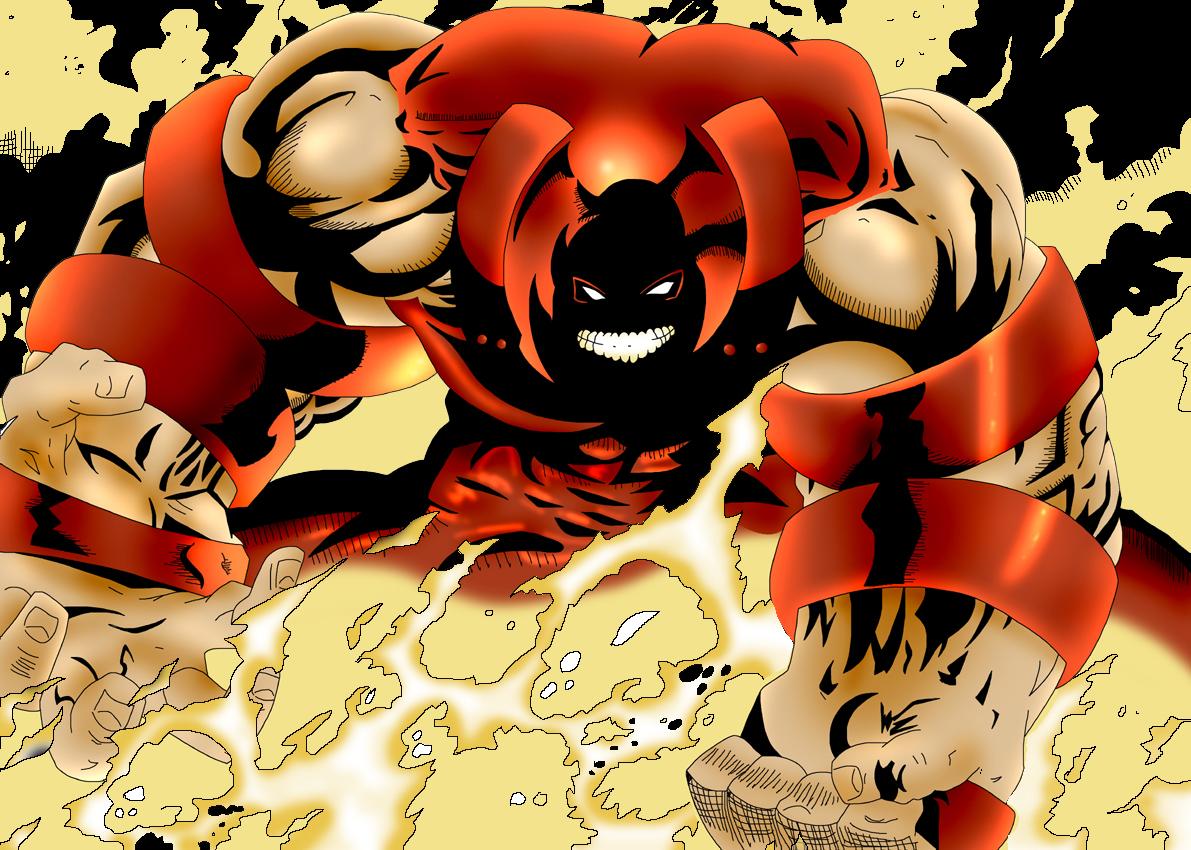 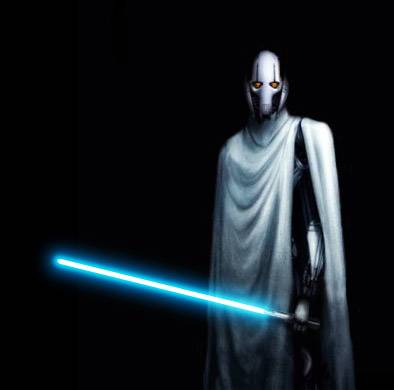 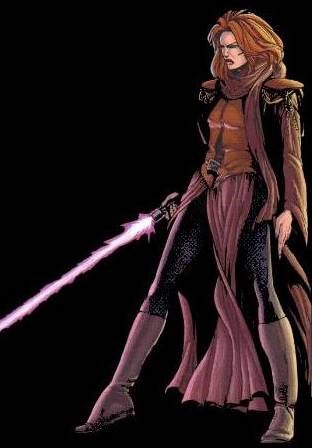 While there are definitely some must haves on the first list, that second list of rumored pieces seems way too good to be true. While I’ll keep my fingers crossed that they are actually being already made, maybe Sideshow will be listening and produce them if enough people ask about them. 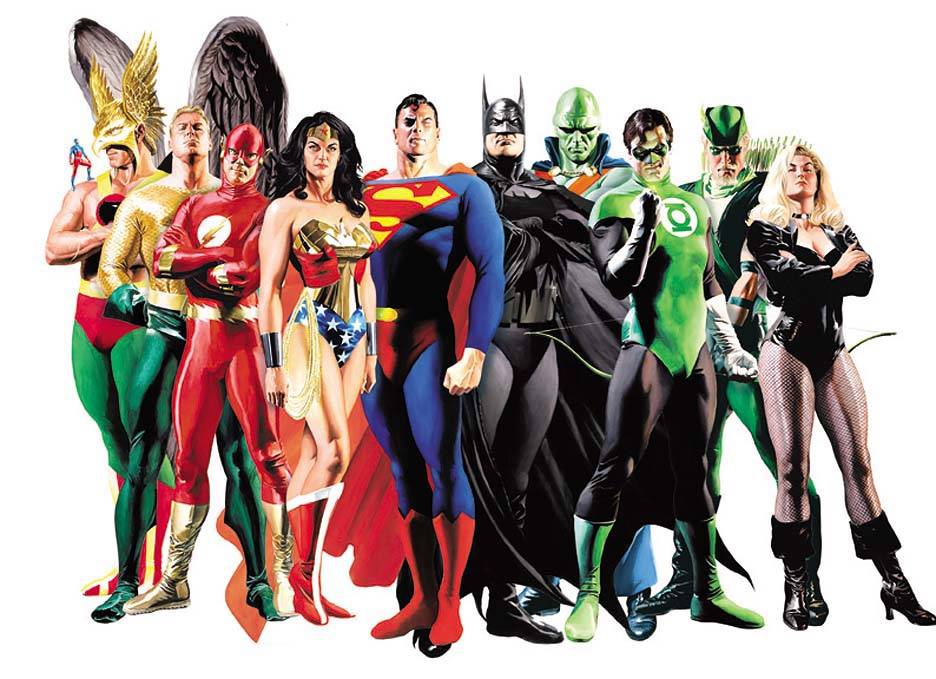 The Justice League Comiquettes seem like no-brainers to be done eventually. Having the Atom as the Exclusive for the Hawkman should be a must! 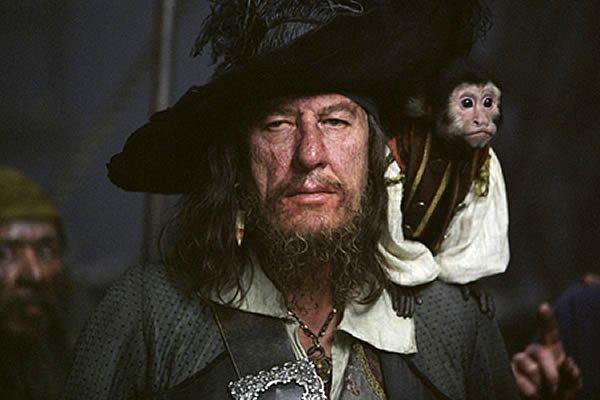 A Barbosa Premium format Figure. Would be nice to see another character from this franchise, if for no other reason than it gets us closer to a Davy Jones PF!! Got another idea for Sideshow if they are listening. Switch-Out skull portrait/hands for the exclusive. 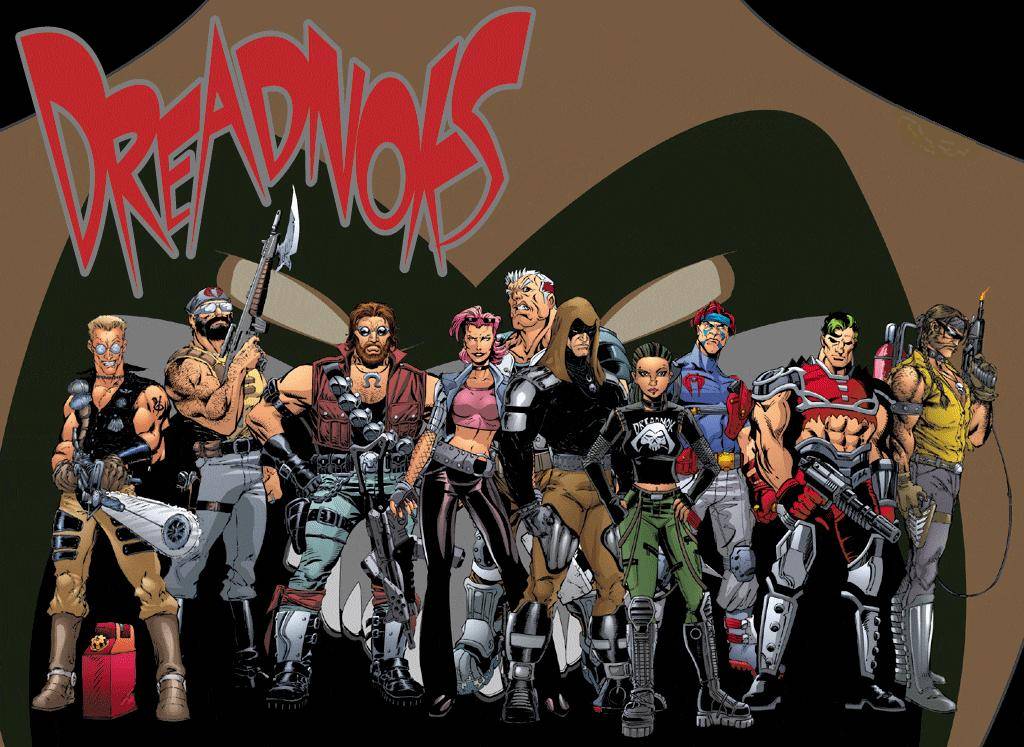 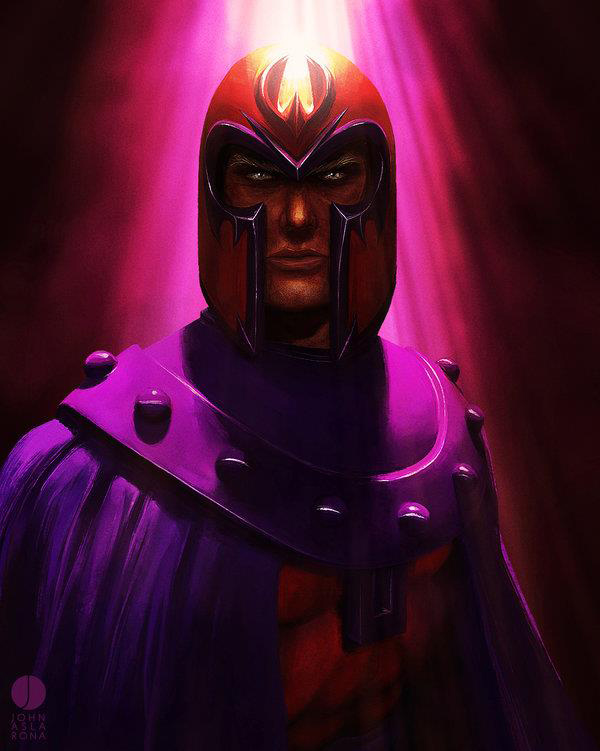 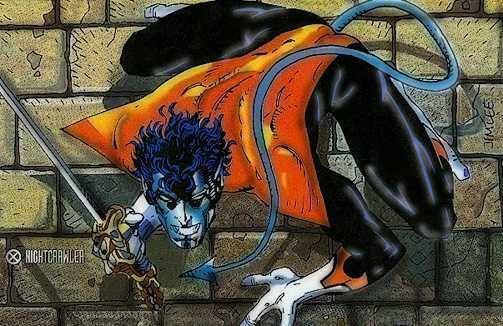 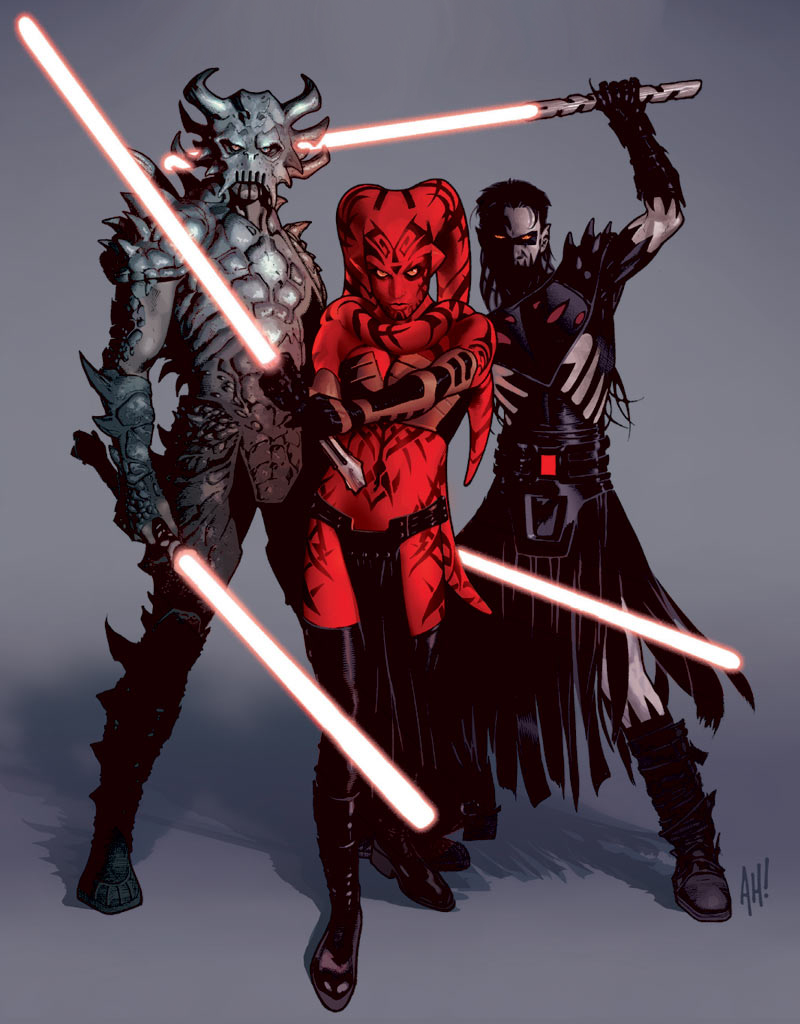 Some of the Star Wars Legacy Sith characters as Sixth Scale Figures. 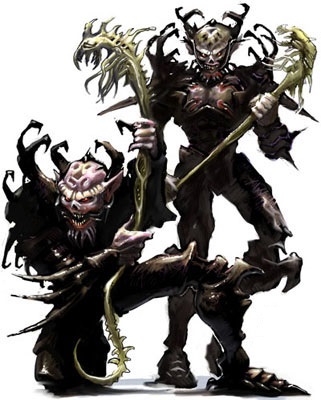 There’s a lot to look forward to and this is just the lists from one of the major collectibles companies. Can’t wait to see what else is due to be revealed!